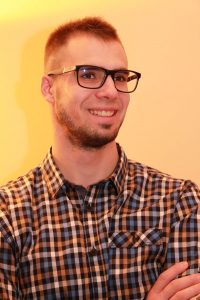 Ever since I can remember I loved nature and could never stand staying inside for long. As a child I grew up in a flat but never could stand being confined within four walls and would ride my bicycle or take a stroll whenever I could. We went on trips a lot with my family and so the forest, the mountains and the water became part of my life.

Over the years I felt more and more that I do not want a profession where I would have to work eight hours a day stuck in an office among piles of files. I had a completely different idea of work: I wanted to work outdoors, doing something that does not only require intellect but physical work as well. And then, at some point in my early middle school years we moved to a house with a garden and out of the flat. That was when I realized what I wanted to do when I grow up. We built and prettified our little garden around the house together with my family. We planted thujas among the fence and other trees in the garden, planted grass, built a rock garden on the side facing the street and created flowerbeds. At the end of each and every busy day I would take a look at what we had achieved, how that bleak lot became more and more beautiful day by day, and a delightful feeling washed over me. In these days my fate was decided and I became certain that one day I want this to be my profession.

I graduated from Gödöllő as a garden engineer. During my university years I worked in the summer, sometimes in horticulture, sometimes in nursery gardens or companies dealing with landscape gardening. I spent my internship with a company in Pest that dealt with landscaping and maintenance, and then I continued gaining experience there after I graduated. Later on I worked at a horticultural company in the plateau of Budatétény, where I learned the tricks of plant care, and at another company I gained practice in making assessments, plans, proposals and communication with clients. But wherever I worked I felt that this all could be done better, so I started building my own independent enterprise. Since then, I have been learning and improving constantly to get the best out of myself. The goal of each and every job is to create a magical garden for every dear Customer, one in which they can feel truly marvellous.

I work mostly in Pécs and within its 15 km radius, but sometimes I beautify gardens in Bóly, Mohács and Orfű. One thing never changes, though: at the end of each and every busy day when I look at the garden, I still feel the same old wave of delight. 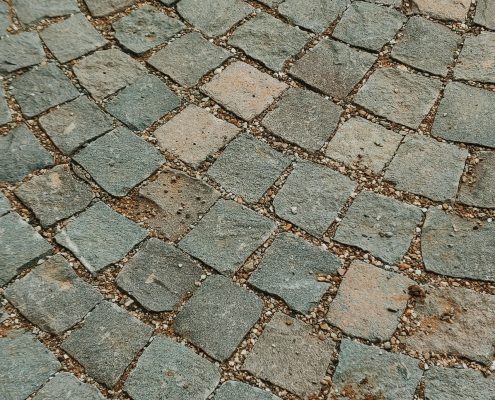 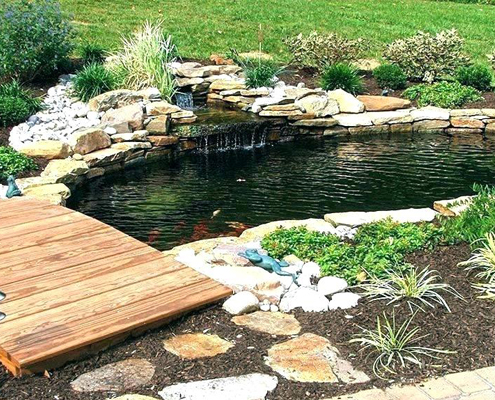 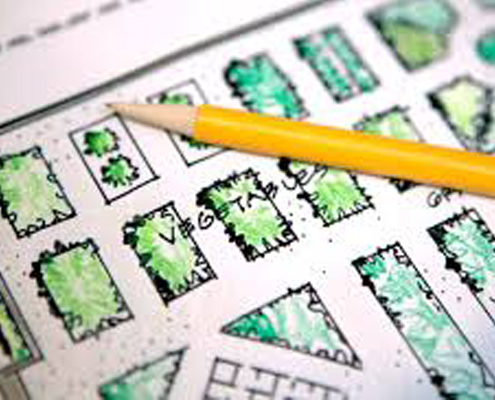 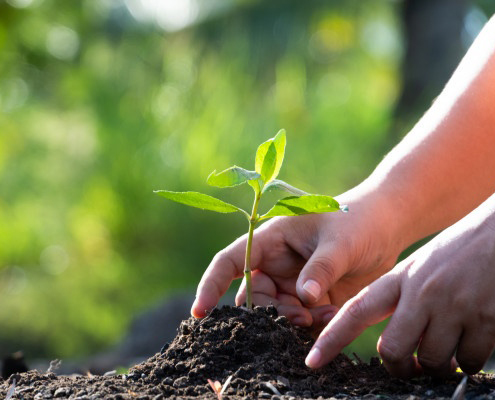 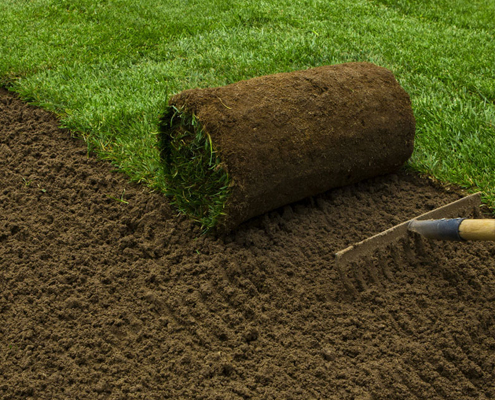 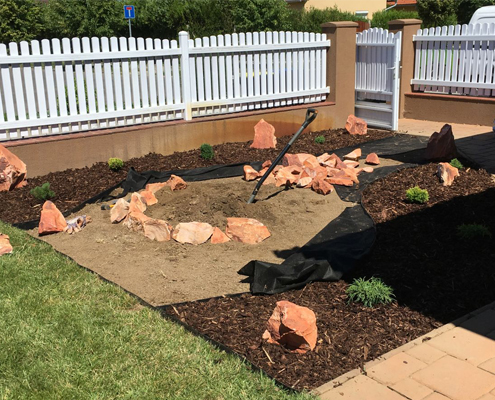 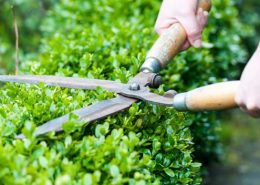 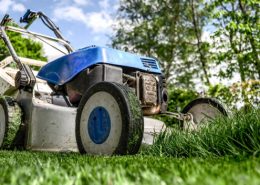 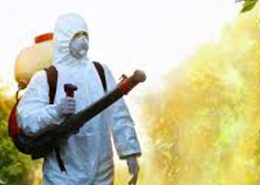 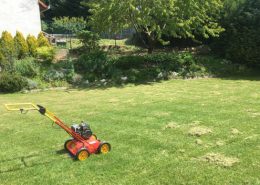 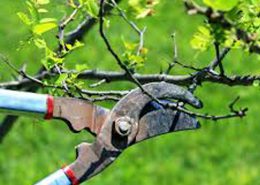 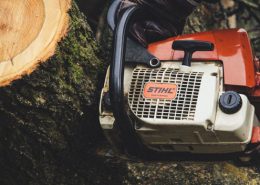